Perimeter is a specialised bookstore, award-winning publisher, distribution house and platform for various art publishing endeavours in Melbourne, Australia. Releasing its first publication in 2012, Perimeter Editions’ focus rests on publishing autonomous books in close collaboration with photographers, artists, curators and writers. Its publications exhibit a criticality and sensitivity to content and form. 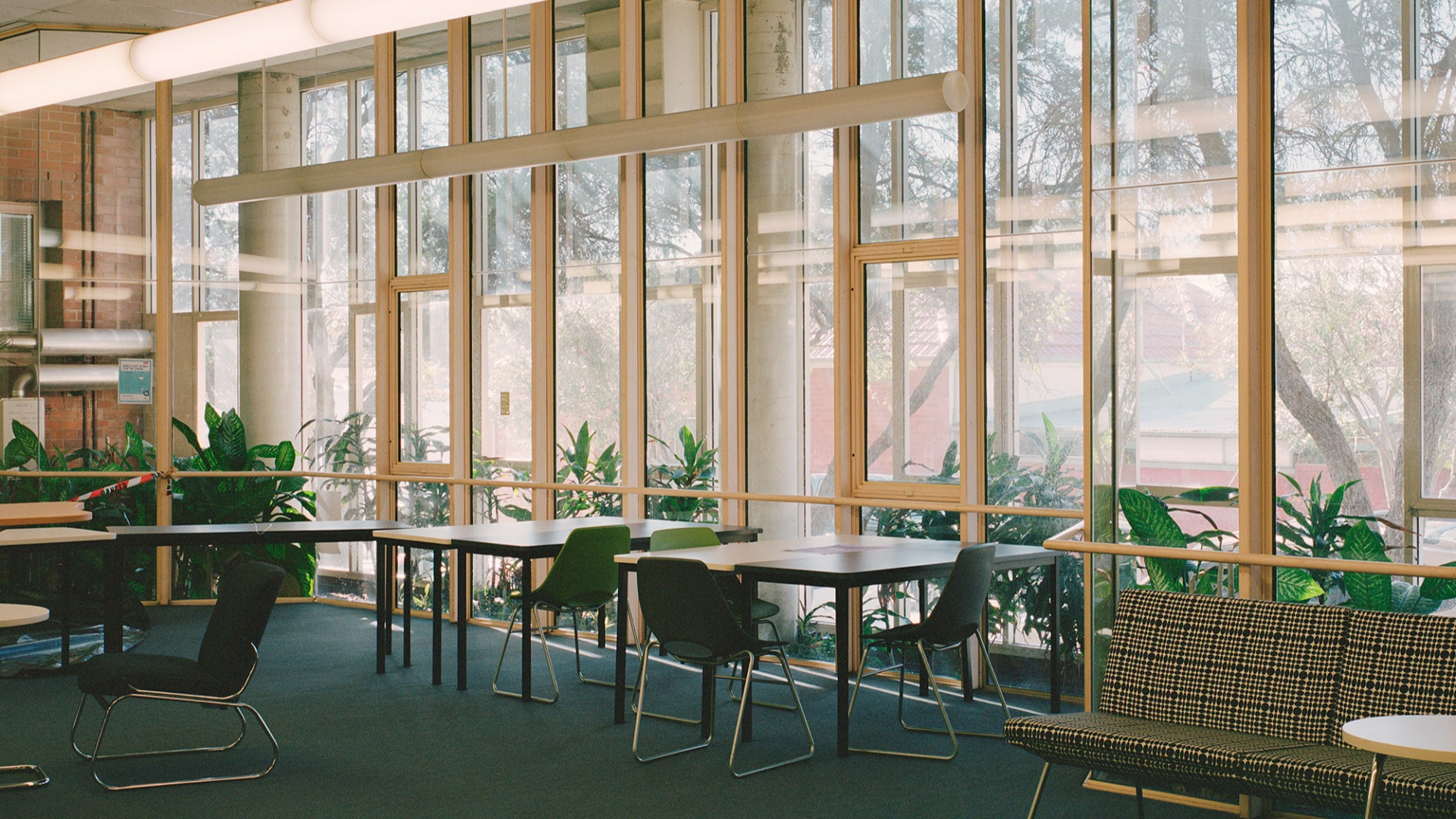 To celebrate the long-awaited release of Regional Bureaucracy (Perimeter Editions 068), Perimeter is thrilled to present a book launch and panel discussion with authors Guillermo Fernandez-Abascal and Hamish McIntosh.

Every regional city and town has basic amenities of some description. A post office, a school, a town hall, a police station, and sometimes, a swimming pool. Across the Australian state of New South Wales (NSW), the majority of these buildings were designed by the NSW Government Architect’s Office (GAO), most prolifically over a period of thirty years from 1958 to 1988. These civic structures – equally recognisable and indistinguishable in their form and wider sensibilities – create an oeuvre of public architecture that is both statewide and specifically local. Yet, due to the fact that these buildings largely act in service of our daily lives and routines, they are often perceived as exceedingly ordinary and overlooked as serious architecture.

Led by architect and academic Guillermo Fernandez-Abascal, photographer Hamish McIntosh and a team of contributors – including Jordan Bamford, Jack Cooper, Christopher Kerr, Billy McQueenie, Nyoah Rosmarin and others – Regional Bureaucracy corrals these buildings as a distinct, if not idiosyncratic, collection. Utilising new drawings, photographs and stories, the book outlines a body of work that stands as recent evidence of how modern architecture can construct a state – albeit a complicated and ambitious one.

This is not a monograph of the GAO. The goal was not to capture an exhaustive or historical ‘truth’, nor to form a clear argument about the GAO’s output and production. Rather, Regional Bureaucracy – anecdotally, analytically and always critically – presents a selection of relevant regional works that reveal an architectural mode that is distinctly ‘good enough’. None of the GAO’s projects are presented in a comprehensive manner here. Instead, this book draws a looser fabric of observations and details, leaving the reader with the space to make their own interpretations and, perhaps, the inspiration to visit the buildings themselves.

Guillermo Fernandez-Abascal is an architect, a Practice Fellow at the University of Sydney, and founding partner of the offices GFA2 and GFA. Based in Sydney, Australia, and Santander, Spain, his recent work destabilises the dichotomy of research versus buildings and includes diagrams, stories, exhibitions, films, prototypes, housing, and public buildings across the globe. His recent projects include the book Learning to Live Together: Cars, Humans, and Kerbs in Solidarity, the exhibition Better Together: Stories of Contemporary Documents, the research project The Future of Living, the building for the Enaire Foundation in Santander, and the masterplan for the Machine Khana in Kabul, Afghanistan.

Hamish McIntosh is a photographer based in Sydney, Australia. His work explores urbanism, the built environment and the relationship between photography and architecture. His images have been featured in several exhibitions and publications, including Quality, Control (Post-, 2019) and Better Together: Stories of Contemporary Documents (MADA Gallery, 2020). He has also produced work for various architectural practices, including Andrew Burges Architects, Common Office, Supercontext and Youssofzay + Hart. Hamish completed his Bachelor of Design in Photography (Honours) at the University of Technology, Sydney.

The Melbourne Art Book Fair brings together ideas and practices that seek to explore the connections between art, design, publishing and language.