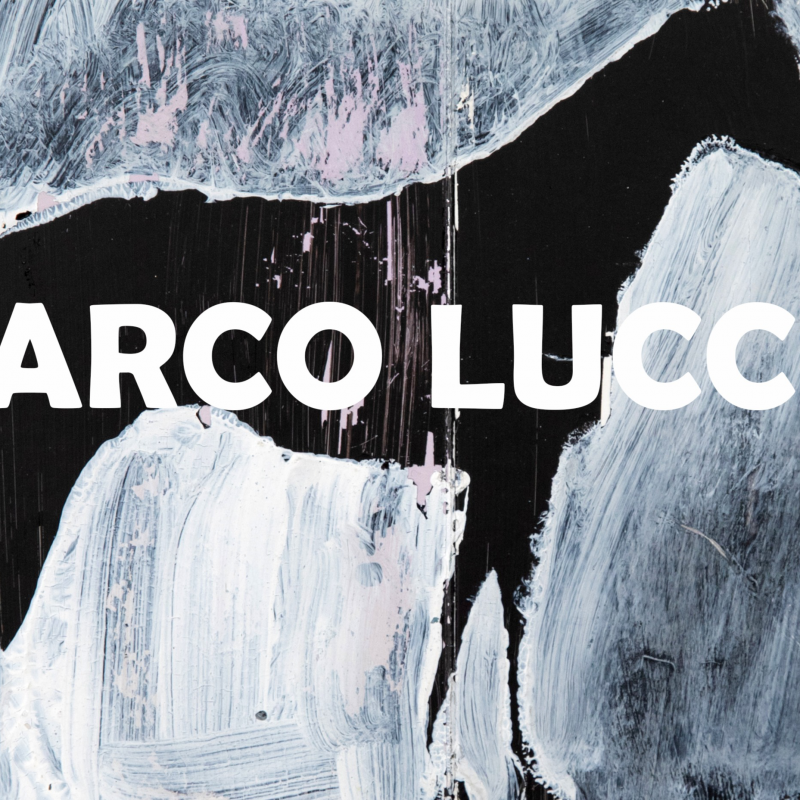 Marco Luccio has created 3 published art books including the latest collaboration with John Hughes, Tales from the Greek. In addition he has made several artists books, book sculptures and the iconic poster, Love Hope Trust. Marco Luccio is an award-winning artist whose work is represented in over 40 major public collections both nationally and internationally, including the New York Public Library, the Museum of the City of New York, The Skyscraper Museum and the National Gallery of Australia. His exhibition history includes 50 major solo exhibitions, and 170 group, curated and award shows. He has also received many commissions. Luccio has also been shortlisted for many major awards, including twice for the Dobell prize, Australia’s most prestigious drawing prize, and in 2013 for the Adelaide Perry Prize for drawing. A feature documentary about Marco Luccio is currently in production.

John Hughes is the author of seven books. His first book, The Idea of Home, won the 2005 NSW Premier’s Award for Non-Fiction, the 2006 National Biography Award, and was the National Year of Reading ‘Our Story’ winner for NSW in 2012. His second book, Someone Else: Fictional Essays, won the Adelaide 2008 Festival Award for Innovation and the 2008 Queensland Premier’s Award for Short Stories. His third book, The Remnants, was published in 2012 by UWAP, who also published The Garden of Sorrows in 2013, Asylum in 2016, and No One in 2019, which was shortlisted for the 2020 Miles Franklin Literary Award. His latest novel, The Dogs, was published by Upswell in September.

The Melbourne Art Book Fair brings together ideas and practices that seek to explore the connections between art, design, publishing and language.